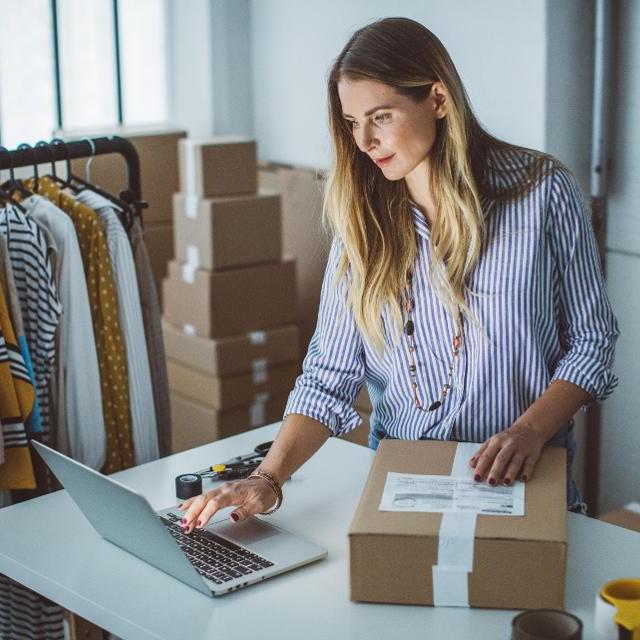 Most people have the misconception that there is an equal probability of getting heads or tails when they flip a coin; however, this is not always the case. Depending on the manufacturing process, certain coins are more likely to come up with “heads” or “tails,” respectively. This is because the embossing on certain coins may sometimes slightly make the coin weigh heavier on one side.

Specifically, this applies to the weight distribution of the coin. When you flip the coin, the little difference in weight between the two sides generates a bias that increases the likelihood that it will either fall on its head or its tail. What happens, therefore, if you want the toss of a coin to be completely at random? They have the solution right here in front of you using this random FS coin generator.

Use For Decision Making

Sometimes we are faced with choices that can go either way, each with its own set of benefits; other times, we are in a position where we do not know the possible outcomes but still need to decide. A toss of the coin, or even numerous tosses, might be an effective approach to help you make a decision.

Even if you don’t recognize it, you have a preference if you flip a coin and desire a certain outcome while the coin is still deciding. It doesn’t matter what the flip’s outcome is in this case, but you may learn your secret preference by giving it a try. Alternatively, if you’re OK with either outcome, you may let a coin flip decide for you to act on it.

A museum trip is on her bucket list. He’d like to go to the beach. It doesn’t matter which of you choose to do it, since you both know it will be great. In this case, a coin toss is all needed to decide the dispute. A coin toss might be a lot more convenient than a lengthy conversation in making a choice.

Who can correctly anticipate the result of a coin toss the most frequently? Is there a chance that they are magical? See whether any members of your family or friends have a knack for correctly predicting the outcome of coin flips. There’s a good chance they aren’t psychic, but random outcomes may make it seem such. During lengthy car rides, this game is a great distraction.

Heads or tails are the only potential outcomes of a coin toss. A 50/50 probability of either outcome is guaranteed when using a random coin flip generator. What’s puzzling is that, in ten tosses, a head has popped up in every single one of them. There is no impact of the preceding coin flip; therefore, no matter how many times you flip the coin, it will always come up with heads or tails.

Just because a coin can fall on its heads or its tails 50 times doesn’t indicate that 100 times will produce 50 tails and 50 heads. If you throw a coin a lot, it’s more likely to be skewed. Flipping a coin ten times reduces your odds of getting a 50/50 result, but flipping it 100 times increases your chances. Increase the number of reversals to achieve a 50/50 split.

They Sell Iphone And Offer A Wide Range Of Payment Options

Britain's North Sea regulator plans to hold its first oil and gas licensing round since 2020 this year, as the country works to secure...
Read more
Business News

Jammu and Kashmir: Three militants killed in meeting in Srinagar

Based on specific information about the presence of militants in the Nowgam area of ​​the city, security forces had launched a cordon-and-search operation there,...
Read more
Business News

You are making yourself dependent on Putin's gas, the Allies warned Germany. Oh, it's just a business deal, the Germans replied; and...
Read more

Planning Your Divorce and the Components of a Property Division Agreement